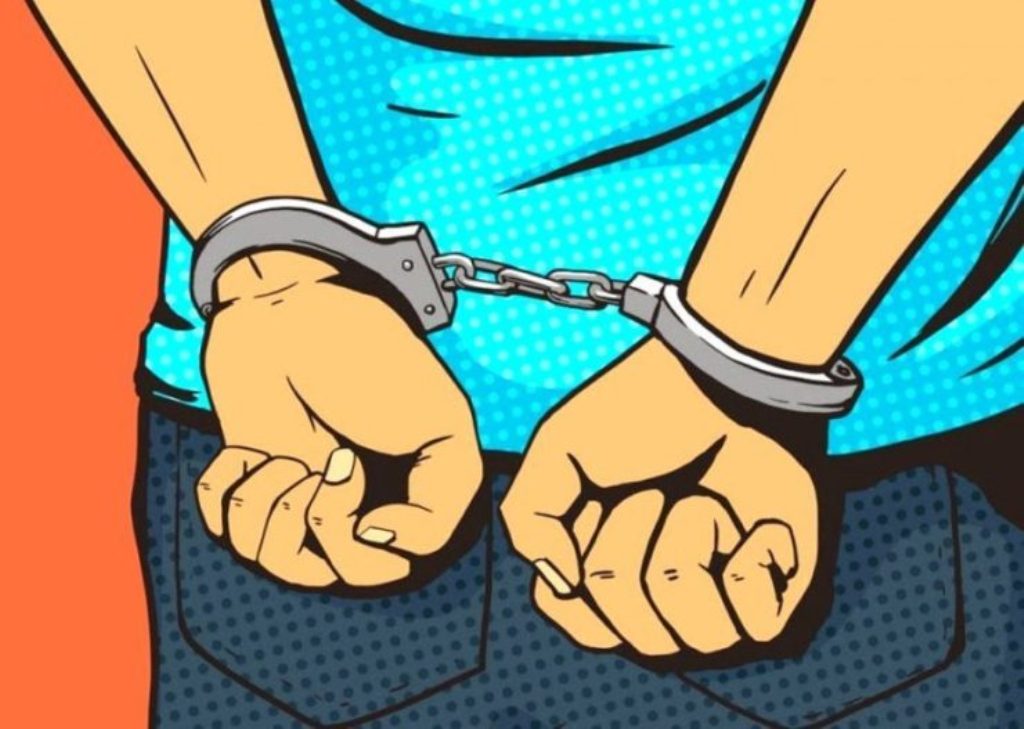 According to Deputy Superintendent of Police (DSP) Sumit Khadka, the arrestees were Suroj Nepali, 30, of Ghorahi sub-metropolis-9, Karmatuwa and Gopal Malla, 30, of Salyan Bhalchaur.

He had also been threatening the hoteliers for money. Likewise, Malla had been freely taking meal at the Traffic Chowk-based Pahuna Guest House presenting his fake identify as an Assistant Inspector from the District Police Office.

He was arrested acting on a complaint of his misbehave with the hotel proprietor, DSP Khadka said. A case has been filed against them in the breach of Civil Criminal Code-2074 BS. Investigation into the case is underway, the district police sources said. —